Brutal honesty: generally it’s not a trait used to describe the skills of a DJ. But in the case of Belgium born TLP aka Troubleman, there’s no way around it. Brutal honesty is at the core of everything he does, which adds up to much more than spinning tunes.

Among the many titles on his lengthy resume are rapper/freestyle MC, music writer, hip-hop spokesman, recording artist and radio host. With more than two decades of field experience under his belt, TLP is a musical force to be reckoned with. An unstoppable musical phenomenon with a notorious rep stretching far beyond his native ground – just ask him, he’ll tell you!

In 1987 mister Troubleman had his first taste of the stage with Kick The Bass, a posse of rappers, breakdancers and graffiti artists that also featured a certain female MC by the name of Ya Kid K, before she became part of the worldwide success story of Technotronic. In his own right, TLP broke ground when he sided with DJ Grazhoppa to form Rhyme Cut Core, one of Belgium’s first hip-hop acts to be signed in the UK.

Many years before that, when London was celebrating Nelson Mandela’s freedom, TLP had his first encounter with a Jamaican soundsystem. Its sheer physical power made an everlasting impression on the aspiring MC. Partying all night on the urban sounds of Soul II Soul, Afrika Bambaata, Stetsasonic and The Jungle Brothers, young T found his future and was never again to lose his taste for big, bad bass lines and improvised shout-outs!

For the record: let’s not forget this was a time before House of Pain taught the world that white men could jump and Eminem became a superstar. White skinned hip-hop ambassadors were met with great prejudice, a thing that TLP continued to battle for the larger part of his career.

Over the years and countless projects later, TLP’s focus started to shift towards the turntables. His natural knack for word play and crowd control became a great asset when manning the wheels of steel. Partnered with an enormous love and knowledge of music, TLP quickly made name as a DJ with his own unique definition of mixing and selecting.

When some local entrepreneurs took night life in Ghent to another level, invading museums, showrooms and abandoned warehouses with celebrated nights as Bel.Mondo and Eskimo, they enlisted the Troubleman to host their hip-hop and R&B themed rooms. When those same party moguls opened up Culture Club, they put TLP in charge of his own floor. He took up a weekly residency and for the first years, next to fellow Ghent locals The Glimmers and 2manydjs, was vital in helping build the club its acclaimed reputation. It was here at Culture Club that TLP’s infamous all night marathon sets (8 to 9 hours are no exception) started to build momentum.

This is a man who rides the rhythm as it rolls out; treating his followers to a healthy mash-up of soul, r’n’b, roots reggae, disco, funk, deep and latin house classics, dubstep, afrobeat, booty bass and so on… A true champion of the dance floor, TLP is and always will be last man standing!

Compiling and mixing five volumes of Culture Club compilations took the devoted party goliath to new frontiers, rocking floors in the many exclusive locations such as Club Yellow (Tokyo), Lux (Lisbon), Jimmy Woo (Amsterdam), Cookies (Berlin) and Respect Is Burning (Paris). On several occasions, he set fire to the Miami Winter Music Conference, caused mayhem on countless festivals such as Tomorrow Land and Dour, and supported artists such as Erykah Badu.

After more than 20 years of pumping the volume for the larger part of the week, TLP still is a tireless advocate for the music. Refusing to compromise, pouring his heart and soul into it. Maybe the biggest recognition of his devotion to the good cause is his self-named national radio show on Studio Brussel. Every Saturday evening TLP spreads his love for urban sounds from around the globe over the Belgian airwaves. Telling it like it is, with brutal honesty. 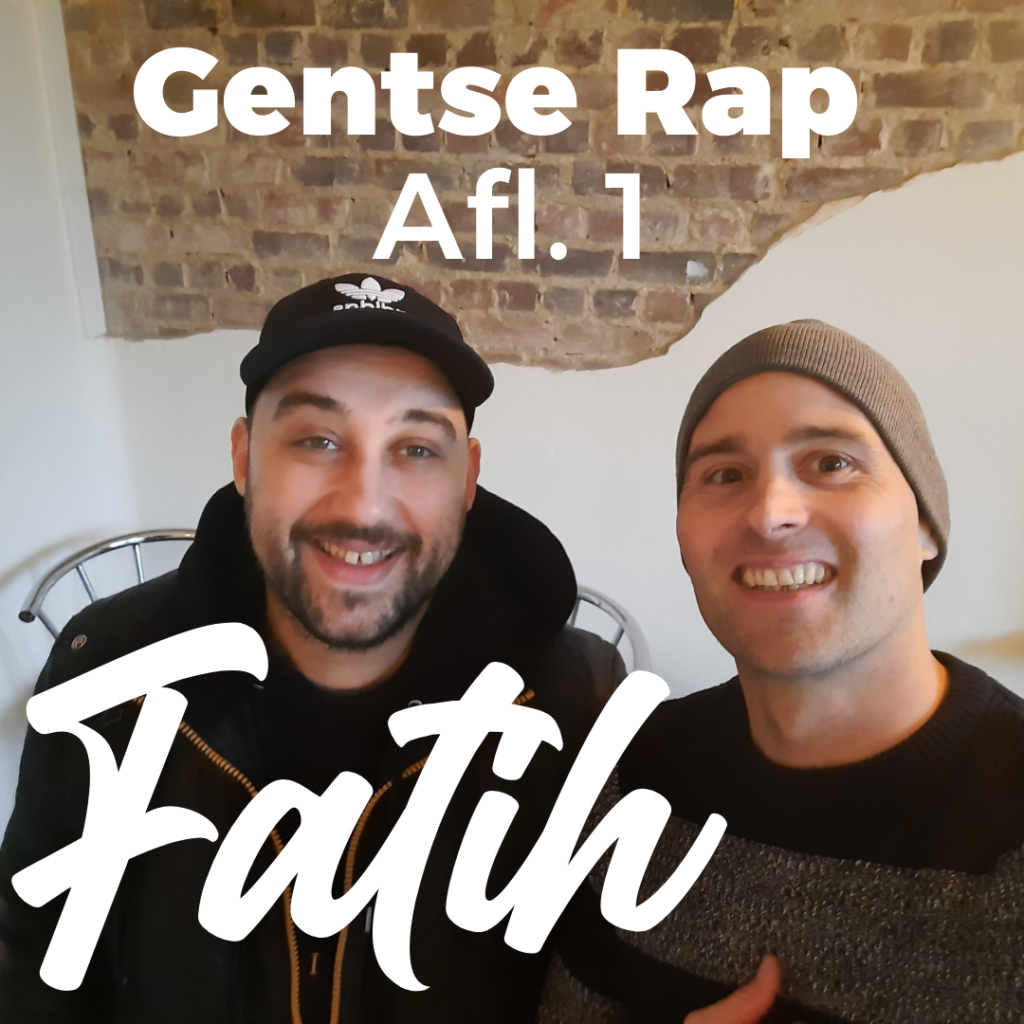 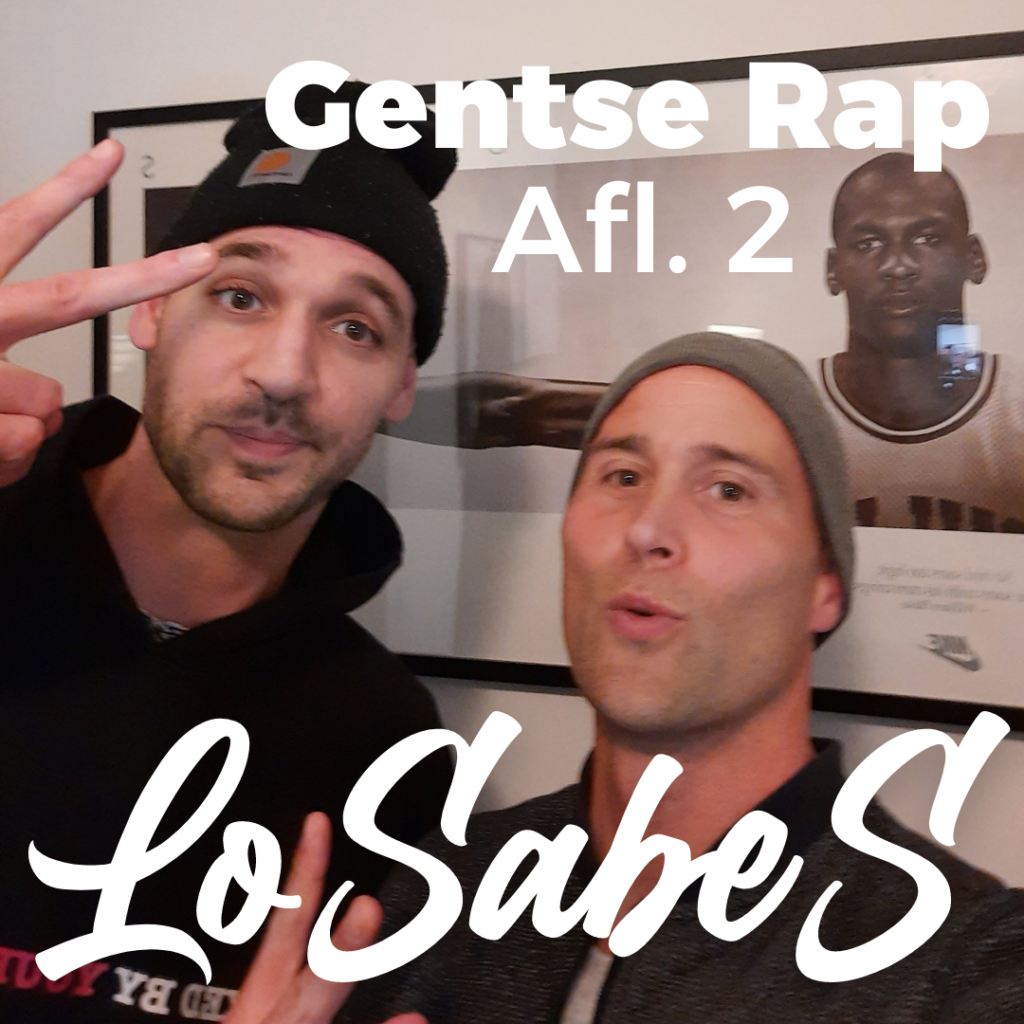